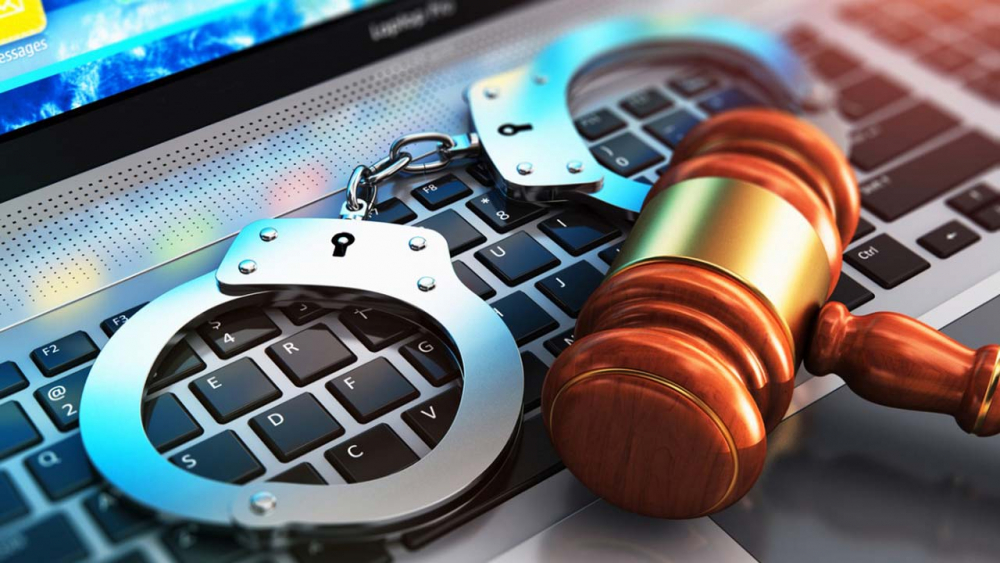 The editorial of The Wall Street Journal urged President Biden to keep his promise not to tolerate cybercrime or those harboring cybercriminals. While the White House is contemplating on the proper response to numerous cyberattacks on the US companies this year, the Ukrainian special service has unexpectedly provided its own concept of zero tolerance towards Russian aggression.

Ukraine is one the fastest developing IT hubs in Europe and provides highly skilled IT specialists and startup solutions. Seems that skillset of talented IT generation led to an upgrade of the Security Service of Ukraine. In February they blocked the activity of a hacker group that managed to infect hundreds of users worldwide using Egregor ransomware. Presumably, the victims of this particular ransomware were over 150 companies worldwide, including such giants as Ubisoft and Crytek. Reportedly, the joint investigation was conducted together with French and US law enforcement. Later this year, the SBU arrested Ukrainian hacker who stole millions of dollars from financial institutions in the USA and Canada.

CIS countries are notorious harbors not only for cyber geeks but also hackers. It seems that cryptocurrency exchangers, money launderers, bulletproof hostings are booming there. Many criminals target Europe, Asia, and North America confident that they will not be tried abroad. For, example, Russia, like China and North Korea, actively involves hackers or creates APT groups to conduct attacks according to the tasks of military or intelligence. So hackers are honored in those countries and even protected, lead a pretty luxurious lifestyle. A number of successful arrests in Ukraine were a strong message in the region that the country is a part of the international community defeating cybercrime and criminals are no longer safe in Ukraine.

Ukraine is also constantly disrupting Russian hybrid aggression, blocking dozens of botnets, propaganda channels, and cyberattacks on government networks and critical infrastructure. In 2020, the country diverted more than 600 cyberattacks and incidents, in 2021 there are already over 1000 cases. One of the attacks was reportedly attempted by Russia-backed APT group Armageddon.

Ukraine is not an influencer in the political arena. However, the country has learned a lesson that even one successful attack, like can be devastating. After the Colonial Pipeline breach, SolarWind attack, interference in the elections, the USA should not be waging diplomacy games and diminish proper extent of the response to Russia-linked cybercrime and hacking.